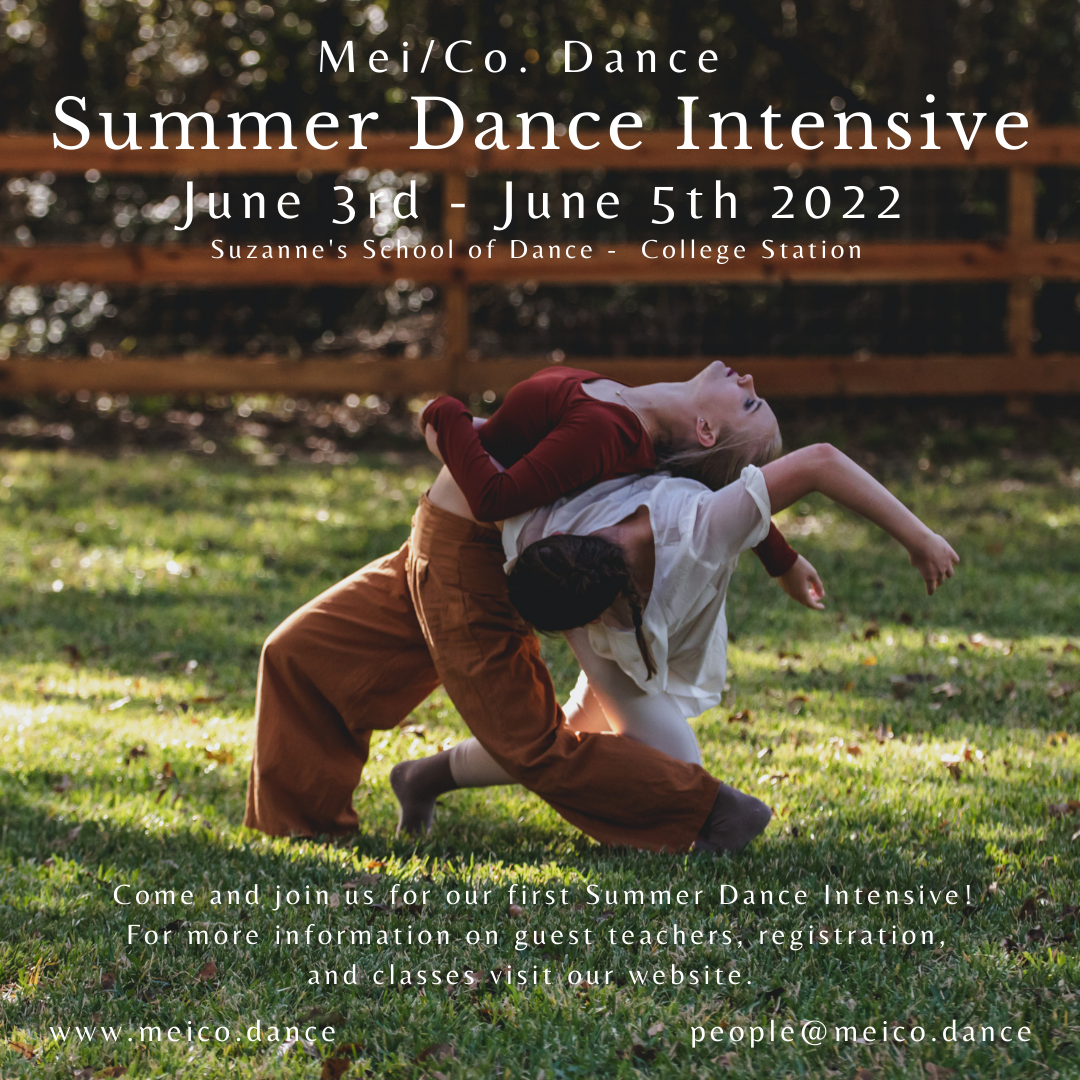 Come and join us for our first Summer Dance Intensive!

We are excited to bring in fellow artists Whitney Pace and Seth York to join our teaching staff.

Classes consist of ballet, contemporary, contemporary ballet, rehearsals, and electives in things such as editing skills, the art of listening through dance, and more. Come join us for this time of dancing through the first days of summer with Mei/Co. Dance! 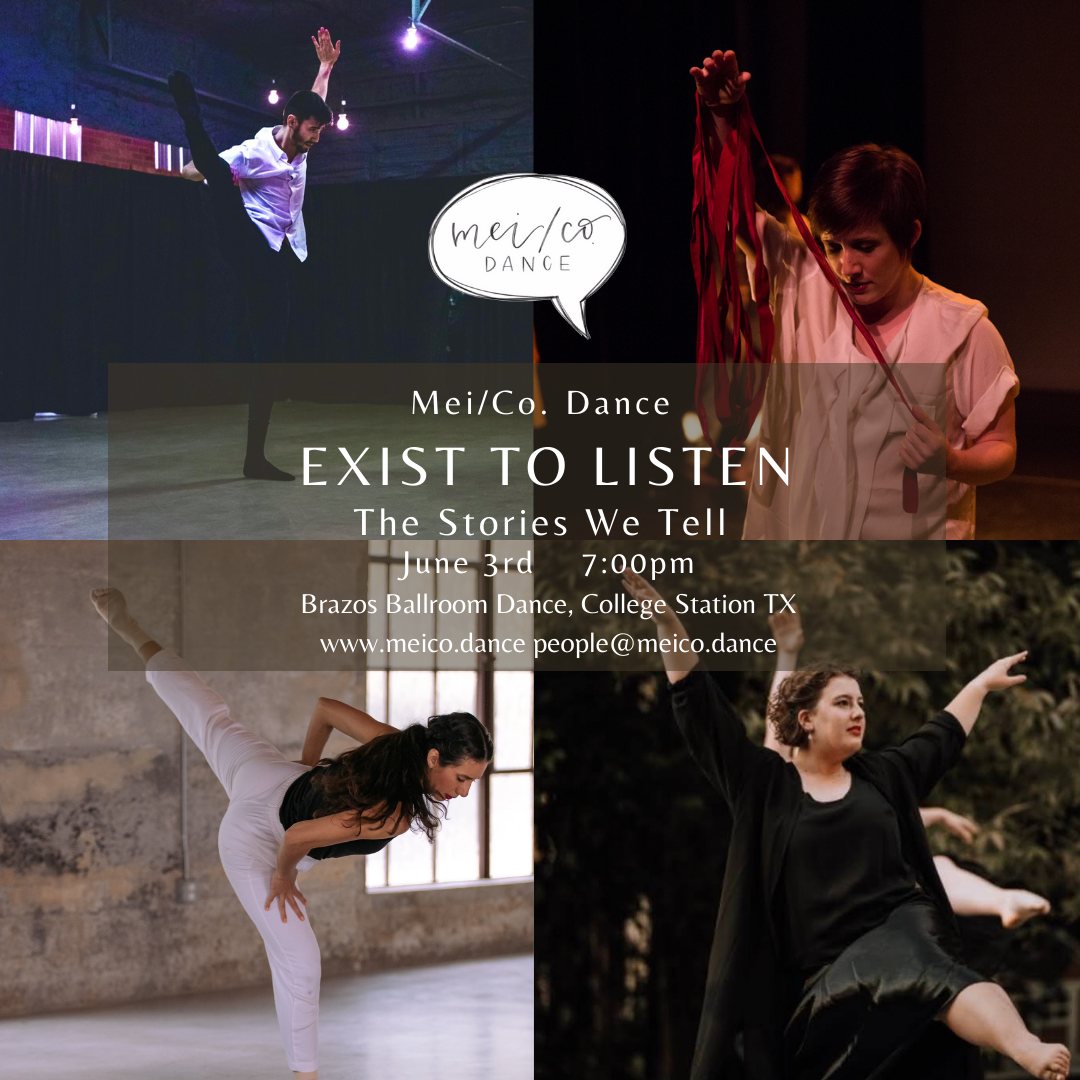 During this special event, Director Meggie Belisle will share more on the heart and history of Mei/Co. Dance. We really hope to dive deeper into our community here and want to share more about who we are and the mission we work towards as a company. This performance will feature the faculty of our Summer Dance Intensive and some special guest artists. Come and join us for an evening of storytelling and be the first to hear about our plans for our upcoming season!

Admission is free, but donations are encouraged.

RSVP by clicking on the button below 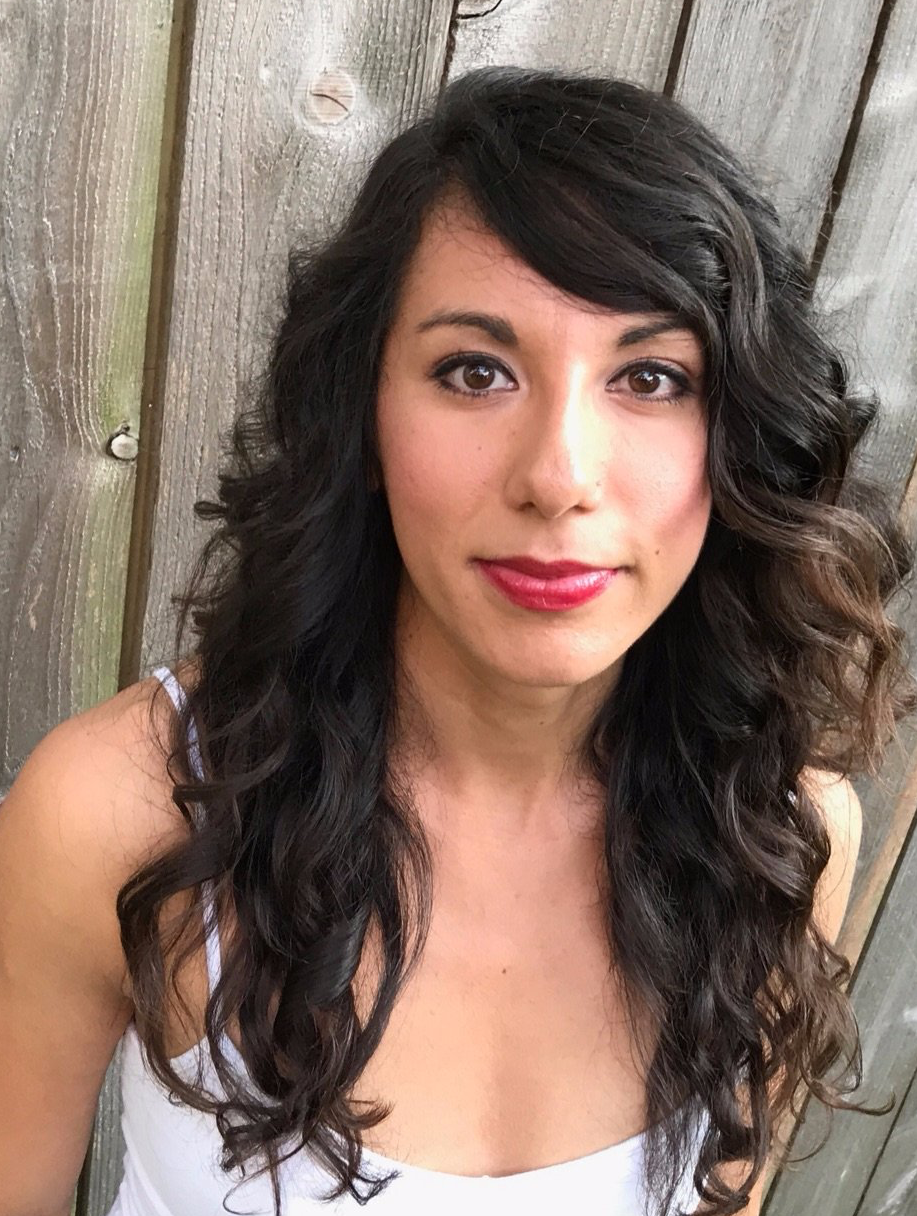 Meggie Belisle began her dance training at Suzanne’s School of Dance in College Station, Texas. She has danced with Ingredients Dance Company in Texas (2008-2010), Arise Dance Company in the The Netherlands and England (2012), Roxey Ballet in New Jersey (2013-2014), and during her time in New York she worked with The Next Stage Project (2014-2015), Awakening Movement (2014-2016), Atmosphere (2017), and others. She then danced with Ad Deum Dance Company in Houston, TX (2017-2018) and is now happily spending days digging in the dirt with her happy toddler Zuli and directing Mei/Co. Dance.

Meggie has also choreographed for and performed in the music videos Trace the Lines by Lizi Bailey and Summertime Anytime by Dannah. Other choreographic credits include works for Talitha Dance Company and You Are Conference in Texas (2008-current), Freedom Benefit Concerts in Texas (2009), Arise Dance Company European Tour throughout the The Netherlands and England (2012), HATCH showcase in New York (2016), Amalgamate Artist Series in New York (2016), and more.

Meggie graduated from Belhaven University with a BFA in modern dance in 2013. In 2016, Meggie started the KDA Pre-Professional program in Poughkeepsie, NY and was the program’s director for the 2016-2017 season.

In 2015, Meggie founded Mei/Co. Dance with the assistance of her amazing husband and wonderful mom. From 2015-2017 the company was based in NY, then moved to Houston TX from 2017-2018, and now resides in College Station TX.

As a dancer, choreographer, and director, Meggie’s ultimate goal is to listen to others and allow the joys and pains of life to coexist through the art and expression of dance. 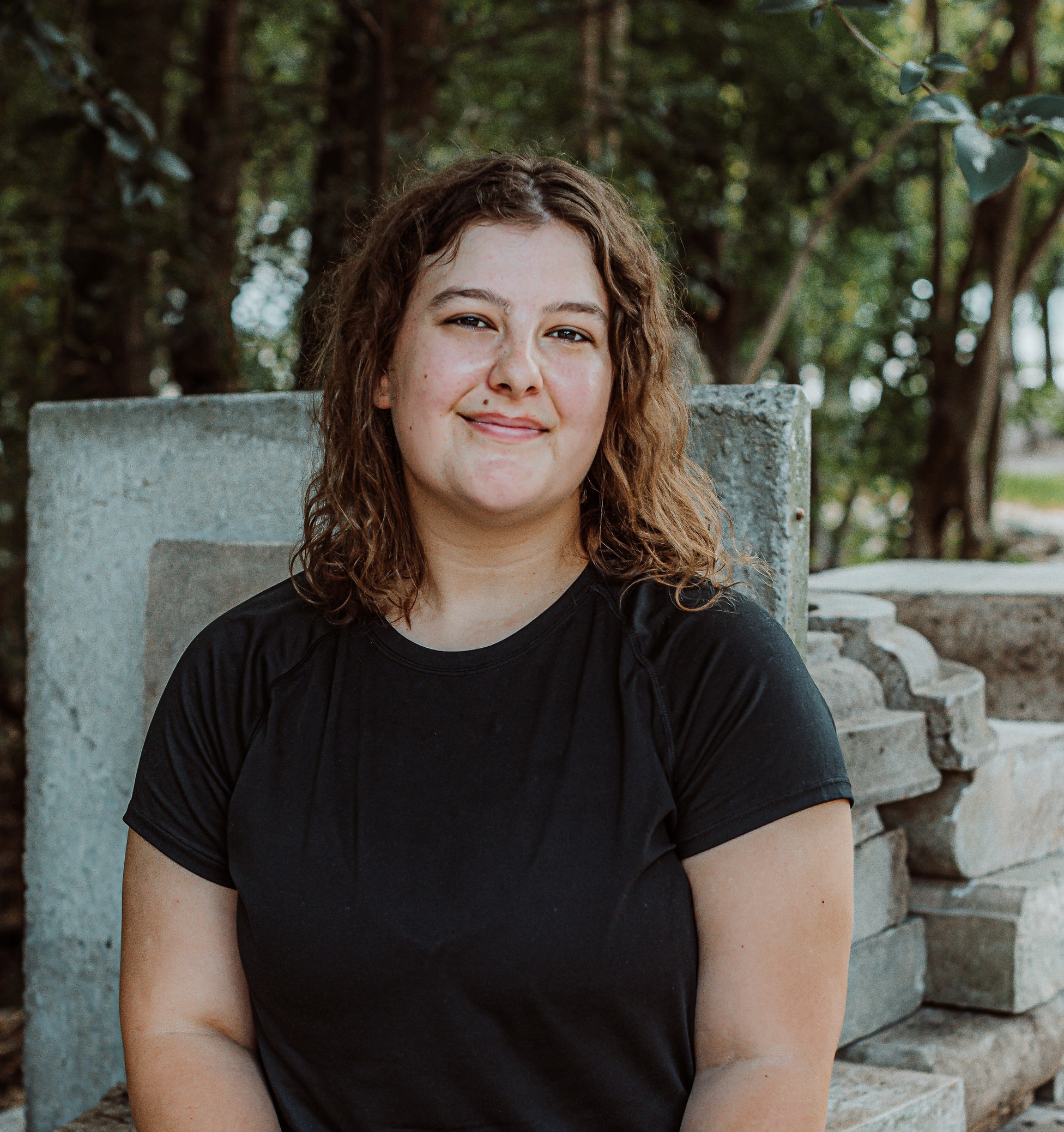 Hannah Ueckert began her training in The Woodlands, TX at Excelsior School of Dance. She enjoyed ten years of training with Excelsior School of Dance as well as traveling to China with the company, Ballet Excelsior. She then began training at Payne Academy of Performing Arts, studying under Jim and Bridget Payne. During her time there she performed in The Nutcracker, Coppelia, and Swan Lake. Upon graduating from High School, Hannah joined Ad Deum Dance Company as a trainee training with Randall Flinn in Houston, TX. She danced in Houston, Spain, and North Africa with Ad Deum II. She has taught ballet and other techniques for 6 years alongside Jim and Bridget Payne, KellyAnn Vitacca, Bonie Scheutz, and Bethany Sleebos. As well as teaching, Hannah also works behind the scenes in relations with communications, stage managing, assistant stage managing, and event coordinating. Hannah has performed with Open Sky Arts Collective for five years and produced their 2019 "Heaven and Nature Sing" Annual Christmas Fundraiser. She is now working as the Operations Manager with Mei/Co. Dance alongside Meggie Belisle in College Station. 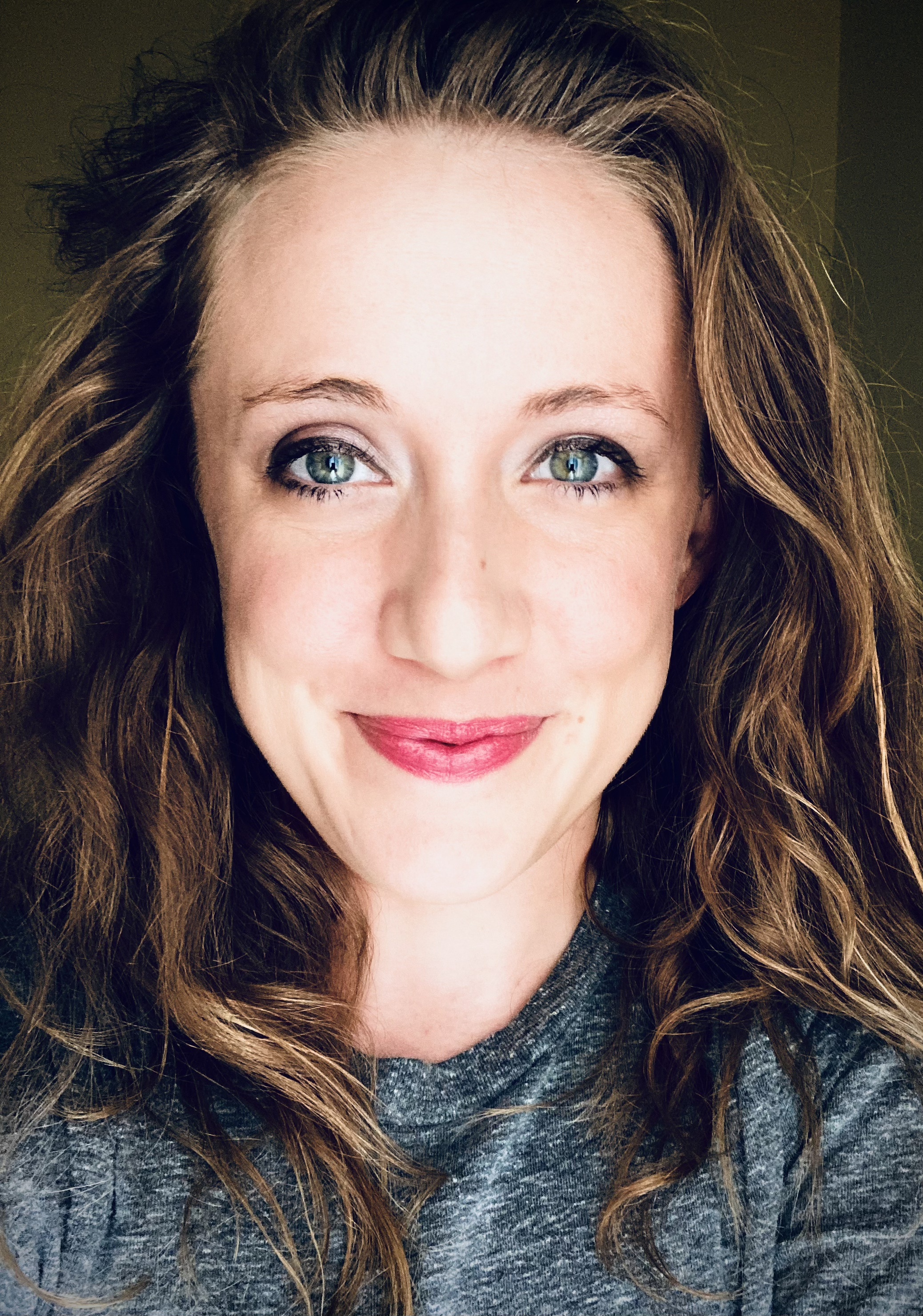 Whitney Dufrene Pace is originally from Baton Rouge, Louisiana. She received her BFA in Dance from Belhaven University in 2012. Her professional experience includes dancing for Ad Deum Dance Company in Houston, TX for three years, and Doug Varone and Dancers in New York, NY for five years. Whitney has also served on the dance faculty for Belhaven University, Purchase College, Hunter College, Baton Rouge Ballet Theatre, and other institutions. As is the case for most, the pandemic changed life drastically. Whitney moved back to Baton Rouge, met and married her loving husband, and now works in the community teaching dance and music to children of all ages by God's grace and mercy. 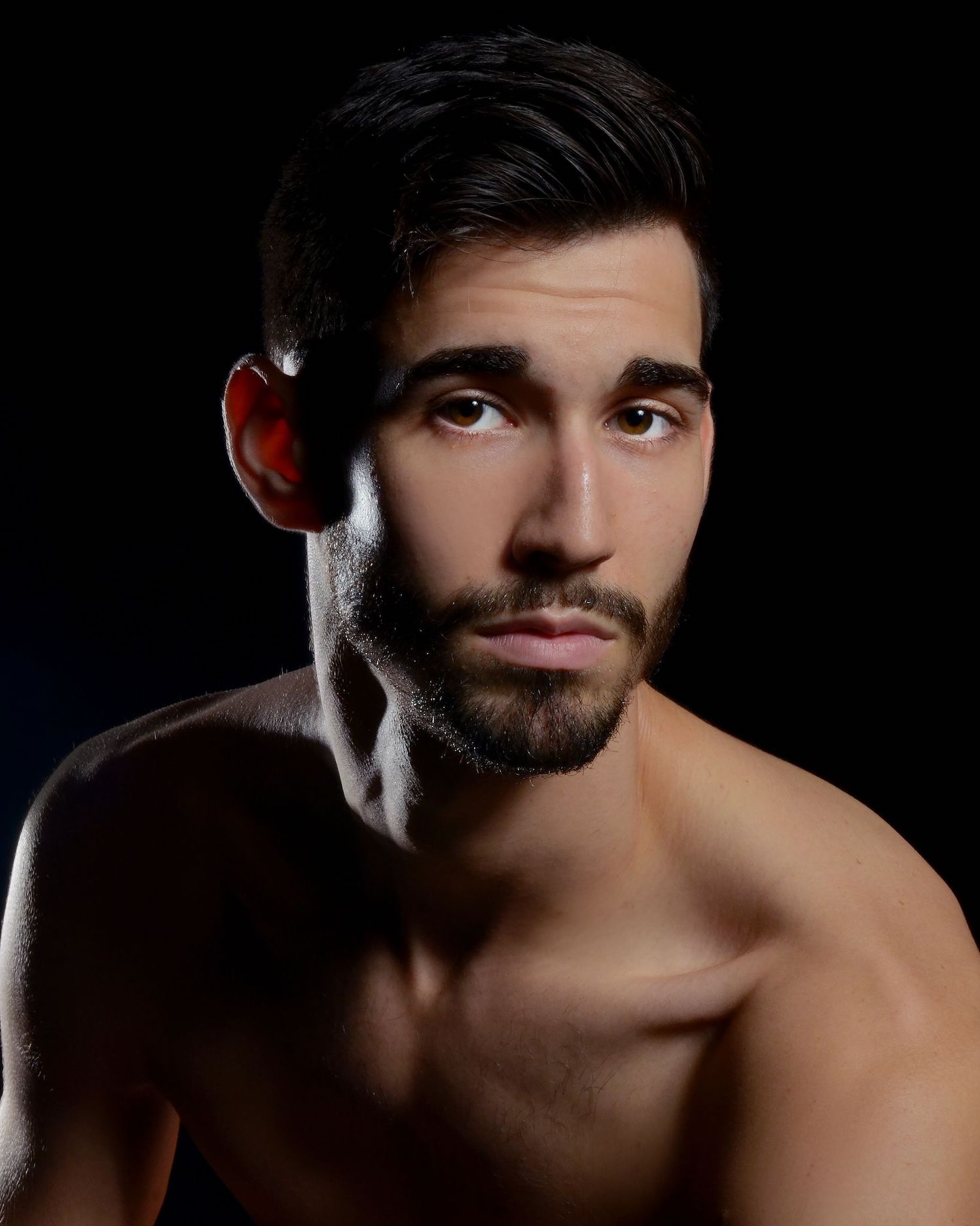 Seth York has been a company member with bruce wood dance since august 2018 performing works by Bruce Wood, Joy Bollinger, Garrett Smith, Omar Roman DeJesus, Kate Skarpetowska, and others. Born and raised in Kansas City, Missouri, he began dancing at the age of seven and studied dance at the Dramatic Truth School of the Arts. In 2016, he began performing with Ad Deum Dance Company under Randall Flinn’s direction and danced in works by Steve Rooks, Durell Comedy, and Flinn. He has also trained with Alicia Graf Mack, Steve Brule, and Richard Bowman. His performing credits include Ad Deum Dance Company, Open Sky Arts Collective, Ballet Brazos, Störling Dance Theatre, and Lawrence Dance Theatre.

If you have any questions, feel free to email us at peopl@meico.dance. We look forward to dancing with you!